The 85th annual Academy Awards is fast approaching, and with more than a few gambling fans celebrating the event as though it were Christmas, smart online casinos are hosting promotions to match the hype.   Two such casinos are Titan Casino and Jackpot Capital, both of which are celebrating the Oscar movie and awards season with … Read more Casinos Hosting Big 2013 Academy Awards Promotions

No one knew what would happen when Spain passed its National Gambling Act in May of this year and began implementing online betting regulations in June. Would the market tank or would it soar?   The results are in. And they are definitive. In the four months since Spain went legal, the government has collected … Read more Legal Online Gambling Thrives in Spain Post Regulations

Microgaming, one of the online gambling world’s top gaming software providers, announced that two players scored major jackpot wins at its casinos this week, the combined total of which was more than £3 million.   The wins took place at Platinum Play and Spin Palace casinos. Both sites are linked to Microgaming’s network of progressive jackpots.   … Read more Microgaming Jackpots Pay Two Players £3 Million

A software developer based in Ireland has released the first real-money poker application for the popular line of Apple mobile computers. SwitchPoker.com, created by game software studio SawadeeSoft, will allow players to play six-seat no-limit Texas Holdem poker on the iPad, iPhone and iPod Touch with other players on the iPhone network. However, the games will … Read more Real Money Poker Site for iPad

Shalom Shaked: 888 co-founder dies at 58 A spokesperson for pioneering online casino 888.com, recently announced that the site’s co-founder, Aaron Shaked, died January 2nd. He was 58 years old and had been battling illness for a number of years.   Shaked, a licensed dentist in his native Israel, created 888.com along with his brother Avi … Read more 888.com co-founder Shaked dead at 58

One of the “founding fathers” of the online casino industry will soon reach a momentous milestone. Bodog.net, the online gaming site launched in 1994, will soon deal its billionth (1,000,000,000) online blackjack hand. At its current pace, the milestone hand will be dealt in the next thirty to forty-five days. The Bodog brand has been widely recognized among the … Read more Bodog Deals Billionth Online Blackjack Hand

One of the main allures of online gaming, like casino gambling everywhere, is the potential to strike it rich with very little input or effort. There is no no better dream than becoming an instant millionaire. Haven’t we all considered what it would feel like to be able to afford all the things we’ve … Read more Beach Life Slots

Android Market, the online store for applications on the smartphone operating system, has dropped Full Tilt Poker’s Rush Poker Mobile online poker application from its listings. Last Friday, the store claimed that the app was unavailable “due to maintenance”. However, a new ratings system for smartphone apps may be the true culprit. The rules for the rating system … Read more Android Pulls Full Tilt Online Poker App 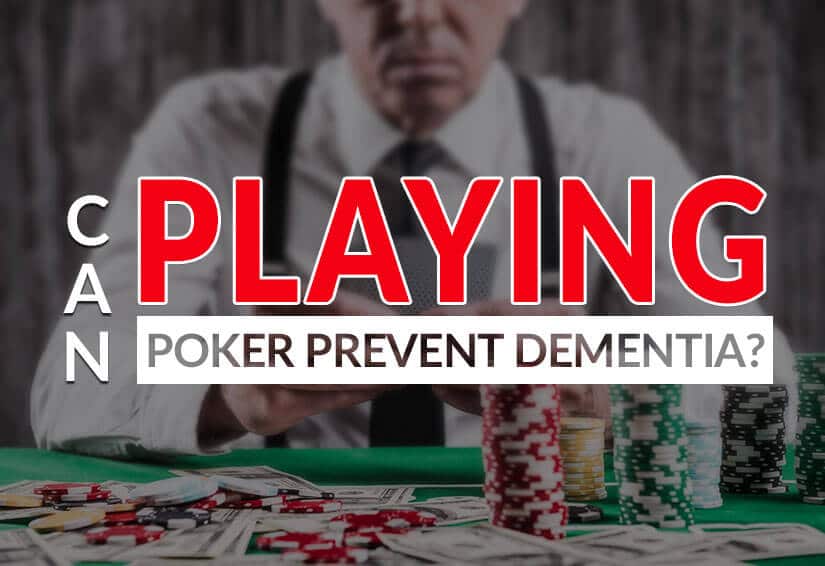 A leading researcher in the field of elderly care has cited the results of a French study on brain activity and Alzheimer’s disease. The study shows that elderly people who play poker at least twice a week can prevent many of the effects of dementia and other brain diseases. Dr. Jeffrey Cummings, a scientist who specializes … Read more Study: Poker Can Prevent Dementia

Americans who thought that a vote for Republican Presidential nominee, Mitt Romney, was a vote for licensed and regulated online poker and gambling in the United States learned they had the wrong impression earlier this week.   That’s when, with little more than two month to go until the 2012 Presidential elections, the Republican … Read more Republican Platform Spells Out Anti-Gambling Agenda

After months of promising that it was working towards reimbursement of players, the US Department of Justice (DoJ) has announced that New York-based Garden City Group will oversee the Full Tilt Poker remission process.   The appointment comes more than seven months after PokerStars acquired Full Tilt’s assets and agreed to repay non-US Full Tilt … Read more US DoJ Names Full Tilt Claims Administrator