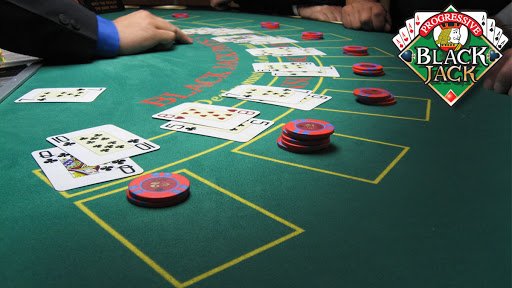 The guiding principle behind baccarat rules is that players may bet on the “banker”, “player” or “tie” positions. The rules of baccarat differ from other traditional casino games. For example, the “player” position does not necessarily represent the player and the “dealer” position does not directly represent the casino. To understand baccarat, you must understand that these three positions simply reflect possible outcomes of each deal.

How to Play Baccarat

The rules of baccarat dictate that to win you must accurately predict which hand will have the higher value. Wagers can also be placed on the “tie” position in hopes that the “dealer” and “player” hands will end up with the same value.

Baccarat rules are unusual among casino games because the player does not interact in any way with the cards. Unlike other games, like blackjack, where the player makes decisions in each hand, the rules of baccarat dictate that the cards are dealt using a specific prefixed system. Thus learning how to play baccarat is more about learning each position in the game. While some players prefer the fact that they do not have to make any decisions once they place their bet, some feel distanced from the game because they are not involved and can’t understand baccarat’s appeal. Of course after playing they may change their mind.

New players should understand baccarat employs a counting system that is completely different than that of most other casino games. When learning how to play baccarat, leave your knowledge of other card games at the door.

Besides getting used to an unusual counting system, baccarat players need to carefully consider the benefits of each position before placing a bet.

One of the reasons for baccarat’s continued popularity is the fact that the baccarat rules give it one of the lowest house edges of any casino game. The “player” position has a house edge of 1.24%, while the “dealer” position has an advantage of 1.06%. Of course, the “tie” position carries the highest house advantage, at 14% on average. It is not unheard of for the house to sustain heavy losses from high stakes baccarat games that fall in favor of the player.