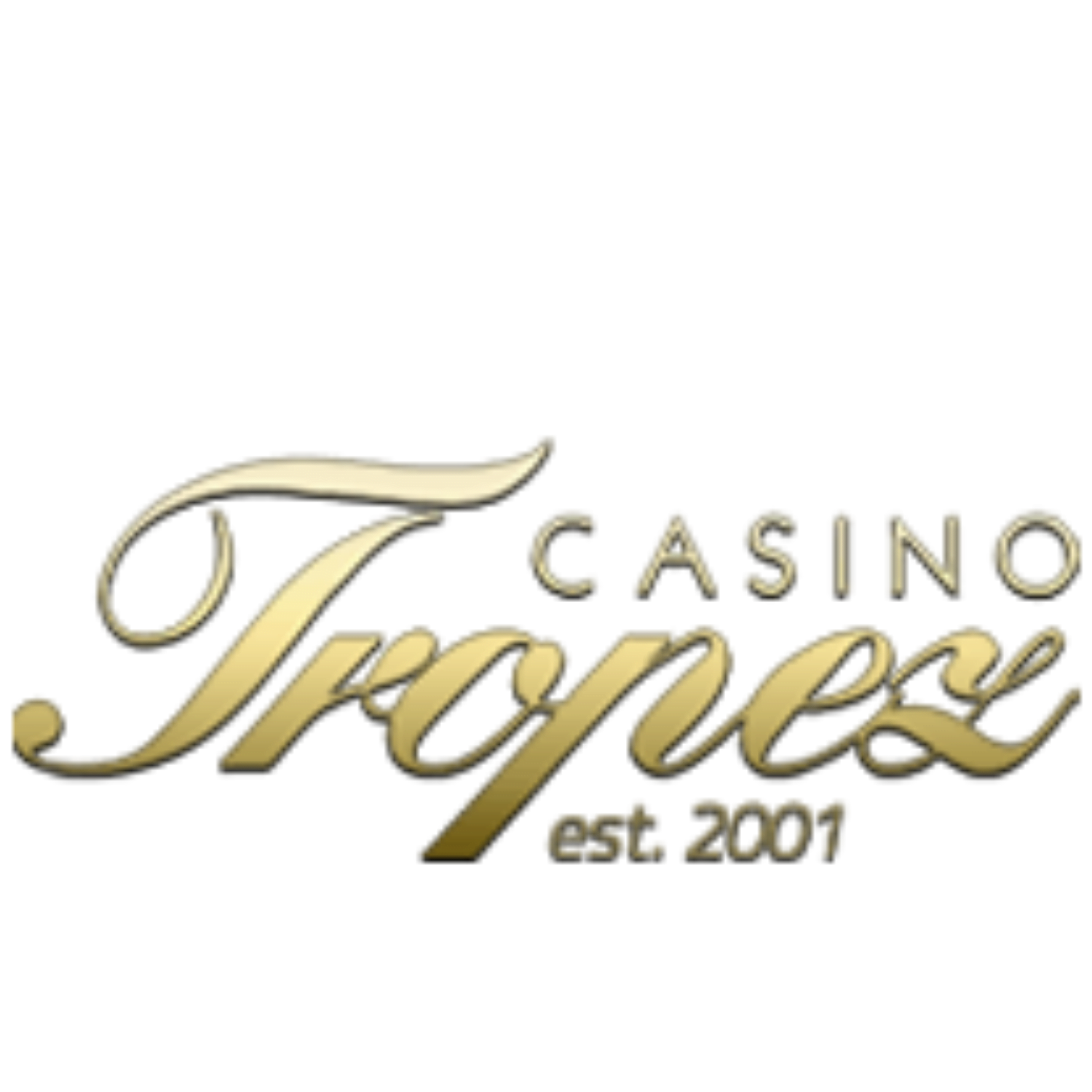 This website, www.casinotropez.com, and any mobile applications through which our Services are offered (together, the "Website") are operated by Universe Entertainment Services Malta Limited ( "we" or "us"), a company incorporated and registered in Malta (company number C-60452) whose registered office is at Level 3, Valletta Buildings, South Street, Valletta, VLT1103, Malta. We hold several operating licences from the Malta Gaming Authority (licence numbers: MGA/B2C/249/2013 (issued: August 1st, 2018)). Read more here: Terms and Conditions

Looking for a jaw dropping casino experience? You got it. Just check out Casino Tropez!

Tropez is truly one of the most well executed casino gaming destinations we’ve had the pleasure of visiting and playing, and hundreds of thousands of satisfied members agree. Its well-appointed virtual lobby, cheeky slot animations and all-around classic casino feel take the Casino Tropez site design to a new level.

With the selection of over 350 games, you won’t be disappointed which can be played in both instant online casino and download versions, and several are available in fun-play free casino mode.

As the flagship casino of Playtech, the online gambling industry’s leading gaming software developer, Tropez’ game catalog is constantly updated with new releases based on the latest trends in gaming.

One of Tropez’ signature attractions is its Marvel Comics slots. Created and supported by Playtech software, they run so smooth that you might forget their a game and not a movie…or better still, the real thing. These include comic fan favorites Ironman, Elektra and the Incredible Hulk.

A new Sopranos-themed slots game, the site has also just added (and by just, we mean in December of 2012), is already generating buzz and churning out winners. A Norwegian player named Therese won more than 9,000 NOK within a week of the game’s launch.

At every game table and on every game screen, Casino Tropez offers players a casino gaming experience that is as close to the real thing as possible. Slow load times and all-too-common software bugs and disconnects are rarely, if ever, a problem at Casino Tropez. Despite constantly pulsing with traffic from every corner of the globe, Tropez roulette wheels never slow; slots reels never stick; and blackjack deals are never interrupted.

As if its 350 games weren’t enough, 45 of them are progressive jackpots. Among these are the Iron Man, Incredible Hulk and Fantastic Four games, as well as the popular Beach Life, Spamalot and Gladiator Slots, the last of which is currently at an impressive USD$8.197 million.

The progressives at Tropez pay out big and often because Tropez is a Europartners Network member and all Europartners’ casinos pool their jackpots. Below is a sampling of Tropez’ most recent winners.

Take advantage of your Gambling City connections and you’ll get the usual first deposit bonus doubled to an impressive 200% up to $/£ 300. Players not yet ready to commit to Casino Tropez membership get a deposit-free $/£ 10 just for signing on to try this top online casino.

To accommodate all of its current and future international members, Tropez team works hard by offering the site in 12 different languages and by accepting three different currencies.

To conclude our Casino Tropez online casino review, we firmly believe Tropez is at the top of its class among competitor gambling sites. It pioneered the flash games movement with its instant online casino and will, no doubt, bring players greater, better amenities in the gaming future.

Casino Tropez has the enviable reputation of offering one of the fastest fund transfer services in the industry; transactions take less than three days on average. You’ll never be left wondering where that free money is.

Unfortunately, Casino Tropez is not available to those in the U.S. While Tropez is loathe to turn any eager online player away, U.S. gamblers are subject to anti-gambling legislation that makes establishing a Casino Tropez account impossible.

Casino Tropez accepts deposits from as low as C$10, and the same goes for withdrawals. You can fund your account and withdraw your winnings with options like MasterCard and Visa, Paysafecard, Instadebit, Skrill and several other well-known options. Withdrawals take around 24 hours to process for e-wallets and up to 7 business days for credit and debit cards. The casino allows you to cash out up to C$9,990 each month.

A customer service that is above average, is what Playtech online casinos offers. Especially from one of Casino Tropez’s caliber. Support operators are available around the clock by e-mail, phone, or fax. You will never be left hanging!

We are impressed with Casino Tropez’s gaming quality and elegant platform. While the thought of games from just one software provider might put you off, don’t let it. There are still over 400 excellent games, a well-stocked live dealer section and more than enough progressive jackpots to keep you busy. The welcome bonus is one of the most generous we’ve come across, giving you a huge bang for your buck as you get started on your gaming journey at this online casino.

There are enough banking options for Canadian players, and once you’ve gone through the initial verification process, withdrawals are easy. While customer support is not available around the clock, we did receive a speedy response when we emailed the team. If you’re on the hunt for a luxurious and rewarding casino experience, this casino needs to be your next stop.