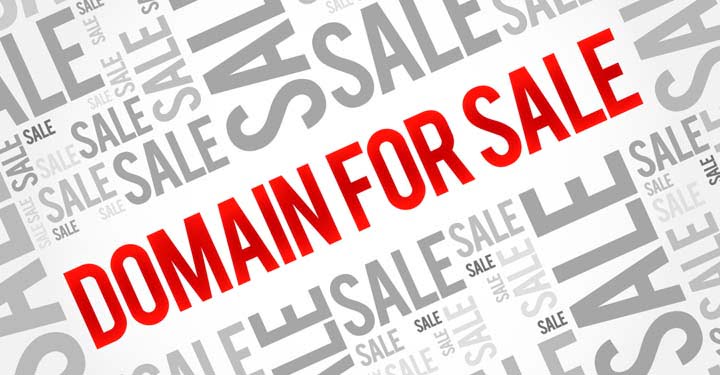 Media Corp, an online advertising and domain name firm, announced that they would be putting the sought-after “Gambling.com” domain name up for auction. Sedo GmbH, a German online domain name brokerage company, will facilitate the auction. Observers expect the winning bid for the popular web site name to exceed US$10 million.

Media Corp executives stated that numerous online gaming firms had approached them to buy the rights to the name. The company released a statement saying that they had considered the offers, but felt that an online auction would be the fairest method of determining a buyer.

Justin Drummond, Chief Executive Officer of Media Corp, told the press that the sale of “Gambling.com” would allow the company to explore other acquisitions, especially in the growing fields of online gaming and internet advertising. The company currently has cash reserves of nearly US$3.5 million and posted a gross income of US$40 million with a profit of US$9.9 million during 2009.

Media Corp recently sold off some other gaming-related domain names. The company brought in US$5.7 million for the British domain name “Casino.co.uk” and sold the German domain “Casino.de” for US$530,000.

Sedo CEO Tim Schumacher said that a “defining domain name” such as “Gambling.com” would quickly turn into “a fantastic addition to any gaming or gambling business”. He also said that such a domain name would help a company become much more visible in search engine results. Sedo recently brokered a sale for another such domain name for over US$13 million.