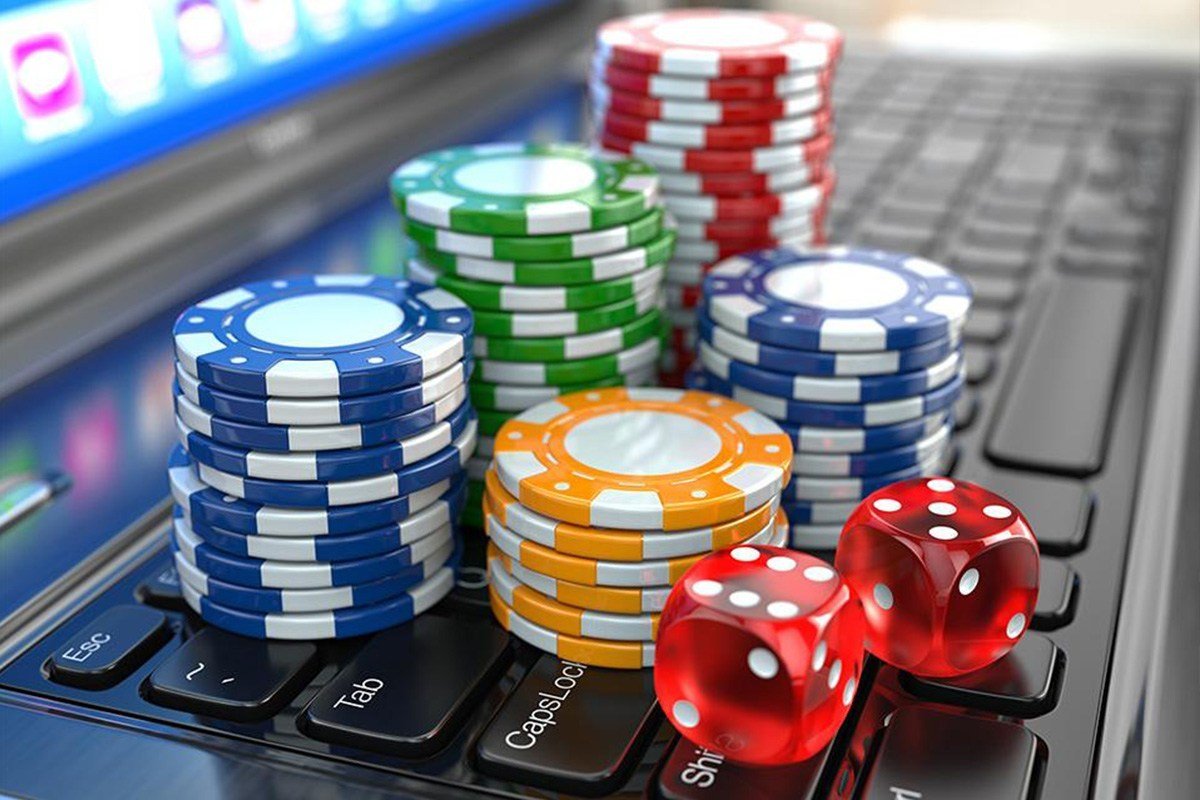 Russian authorities are extending their crackdown of illegal gambling beyond the country’s land-based casinos. Ivan Savvidi, a Moscow legislator, is attempting to redefine the legal meaning of “slot machines “ to include similar games found in online casinos. Savvidi’s bill calls for issuing fines to players caught accessing online casino sites.
Savvidi told the Russian news web site Gazeta.ru, “Previously the law only concerned organizers of gambling, and now the gamblers themselves will also be responsible.” Players convicted under the new law could receive fines ranging from 500 rubles (US$16) to 2000 rubles (US$64).
Irina Tulubyeva, a Russian attorney, said that the fines would serve as a deterrent to the players, where previous laws target the providers. “If the gamblers know that they will pay a fine, there will be fewer of those willing to play. And they are becoming partners in crime, even though the main punishment will still be given to the organizers.”
Russia banned widespread gambling in July 2009 and restricted access to casino games to a few selected areas. In the year-plus since the ban, observers have noticed an exponential growth in the number of “computer clubs”. When the ban was announced, the number of computer clubs in Moscow grew fourfold.
Many of these clubs allow members to access the internet through their servers. Members of these clubs often use the clubs’ servers to access online gaming and online poker sites. Players can access online casino games such as blackjack, roulette, craps and slot machines under the club’s rules.

Another part of Savvidi’s bill would close the loophole that allows for certain types of slot machines. Moscow and other major Russian cities have legal “lottery clubs” that also house slot machines. The law currently prohibits coin-operated slot machines, but the lottery clubs’ machines accept bills.