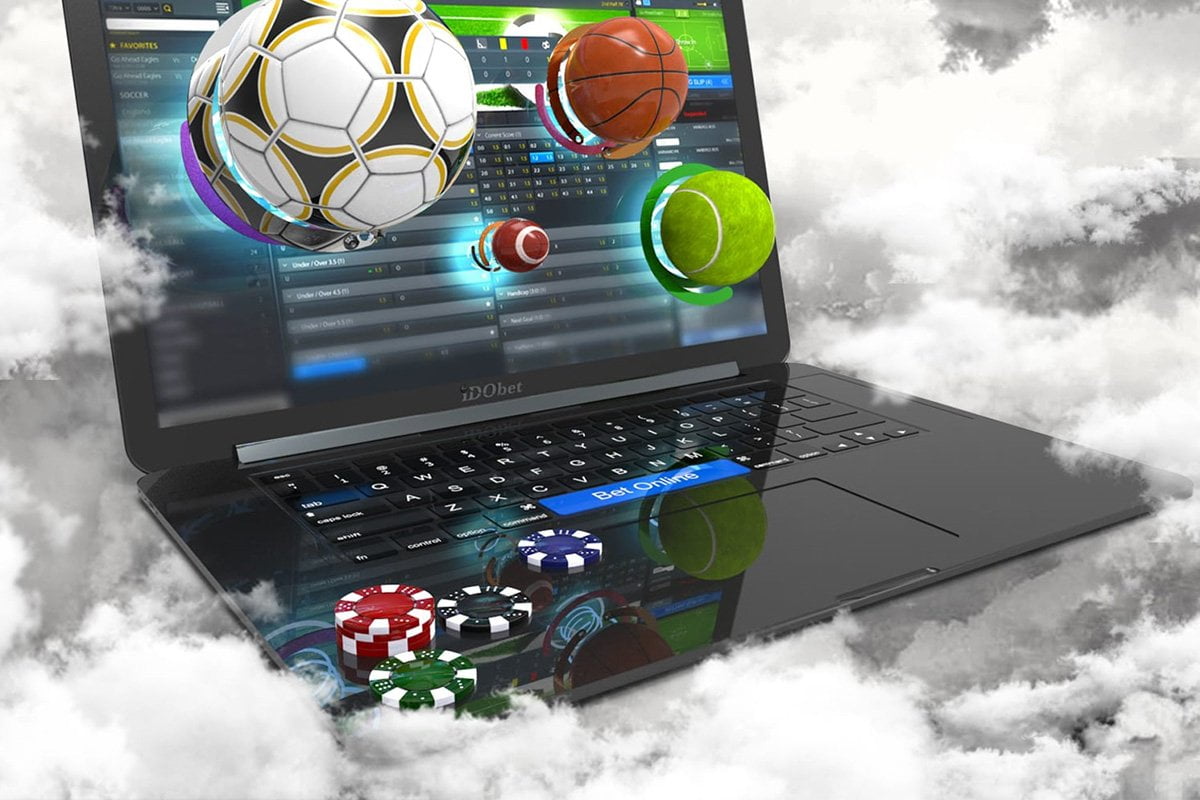 We reported last week that a recent Global Betting and Gaming Consultants (GBGC) study showed a 12% increase in online gambling revenue  in 2010 as compared to 2009. The increase resulted in a staggering US$29.32 billion dollars in total revenue – or an average 330 million dollar gain per month over the last year – and identified the online gambling industry as one of the fastest growing industries in the world.

It turns out that internet sports books are largely responsible for the increase, as they gained traction this year thanks first to their increasing online presence, and second to popular global sports events like the World Cup.  Internet sport books accounted for 50% of the gambling industry’s growth in 2010.

Other contributors were online blackjack, which contributed another 9%, and bingo, whose revenues increased to $1.3 billion.

The GBGC study explains that the rapid increase in revenue is the result of several factors, among them the forementioned growth in live sports betting, the availability of e-games on new mobile devices, state lotteries expanding into e-gaming, and regulatory developments across multiple markets.

It’s the latter that is, perhaps, most notable. By year’s end, it is expected that most EU member states will open their markets to foreign online casino operators with some type of framework for licensing, regulating and taxing casinos and gamblers. The future of legal gambling in the U.S. and Canada is still uncertain. But, as we reported on Friday, much needed tax revenues may help the idea gain traction.

According to Warwick Bartlett, CEO of GBGC:  “Internet gambling is clearly growing strong roots and becoming more of a mainstream leisure pursuit, and our analysis suggests that, with few exceptions, countries are moving to regulation rather than damnation. This is a healthier engagement with a business certain to continue growing at a rapid rate encouraged by an increasing number of applications developed for mobile phones and the global spread of broadband.”