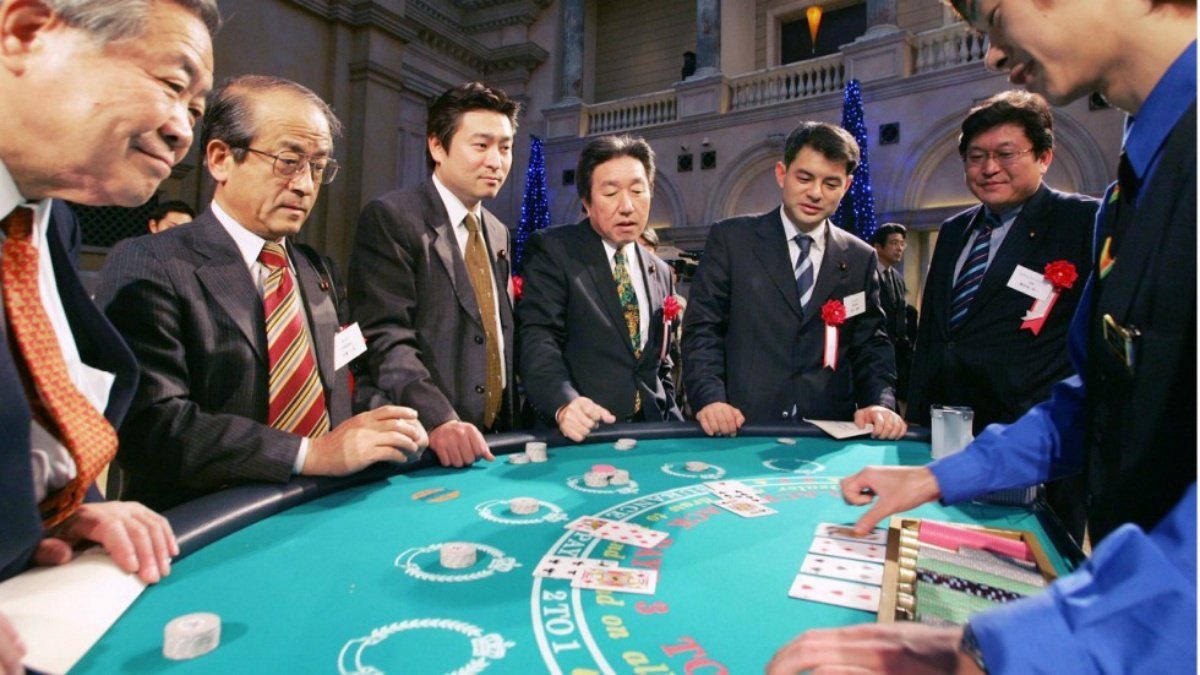 The devastation after the recent 9.0 earthquake and resulting tsunami in Japan has dominated headlines worldwide.  Although most forms of online gambling are illegal in Japan, the industry has stepped up to create and organize fundraising efforts in cooperation with the International Red Cross and several other disaster relief agencies.

Several online casinos have developed a “Help Japan Online Slots Tournament” to raise money for relief efforts. Players can donate US$2 to play in the tournament, with all proceeds going toward a Japan-based charity.  The top five players will receive 10,000 frequent player loyalty points from the casinos.

Zynga Poker, the most popular free online poker site, has already raised US$1 million. Zynga, which has also developed other popular Facebook games such as Farmville and Mafia Wars, is working with the children’s charity Save the Children.  The company is also asking players to buy virtual chips on its poker site, with a portion of the proceeds going to Save the Children.

News of the earthquake also stopped play at a major Texas Holdem tournament in Los Angeles.  Poker pro Victor Ramdin and 2006 World Series of Poker Main Event winner Joe Hachem were in heads-up play for the championship, but paused their match to watch the coverage.