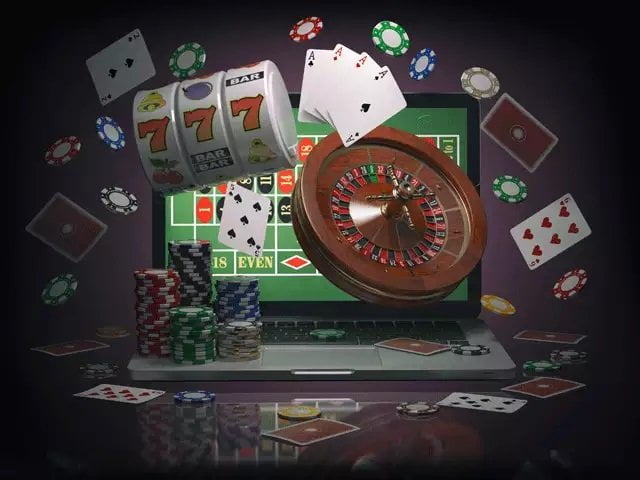 Pogo650 won the hand holding queen-three offsuit when he paired his three on the flop. In addition to the US$150 pot he won, he also earned another US$102,000 in prize money for winning the milestone hand. Four other players each won US$21,000 and one earned US$11,000 based on their frequent player points.

Pogo650 re-raised before the flop, forcing the next player (screen name “DrPepel”) to fold his hand and take himself out of the running for the big prize. The other four players called the bed, creating what could be the most exciting US$75 pot in online poker history.

As the other players checked the flop of king-three-two with two hearts, Pogo650 bet and his opponents called. The same process occurred turning the turn (six of diamonds) and the river (nine of diamonds), building the pot up to US$150.

One opponent showed ace-ten offsuit for no pair, another showed eight-seven offsuit for an incomplete straight draw. The other two “losers” mucked their hands, but won the additional prize money for participating.

When asked what he would do with the winnings, Pogo650 responded in the chat window, “I think I can afford to change my old banger of a car now.”