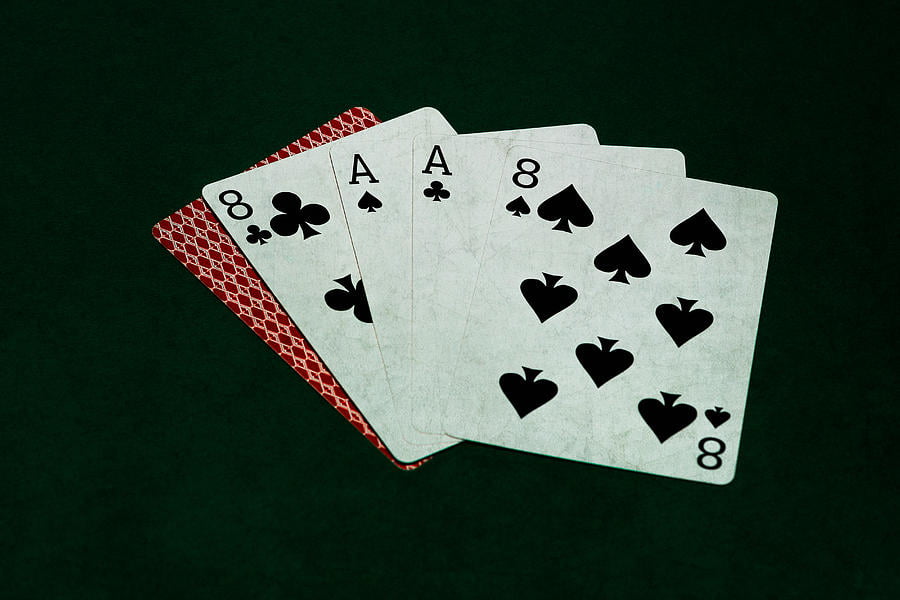 Legislative efforts to pass an intrastate online poker bill in Iowa have failed, at least for this year. State Senator Bill Dotzler (D-Waterloo) said that the efforts to legalize online poker in the state would require more time and education for lawmakers. The bill passed the Senate Government Committee, but encountered strong opposition on the full Senate floor.

State Senator Jeff Danielson (D-Cedar Rapids) said that the bill would be amended to meet the needs of the state’s Racing and Gaming Commission. “I don’t think they’re ready in this session to legalize it,” Danielson said of the current bill. “I just think people need a clearer picture of the evidence.”

Opponents of the bill cited the apparent lack of safeguards in preventing underage players from accessing the site and playing online Texas Holdem. State Senator Jack Hatch, (D-Des Moines), said, “The lack of absolute security that an underage person couldn’t obtain the code of the parent (is) my biggest objection.”

Kirk Uhler is a lobbyist for U.S. Digital Gaming, one of the companies that would have provided services for a proposed online poker site. Uhler cited the fact that millions of Americans, including an estimated 150,000 Iowans, play online at unregulated online poker sites.

“The state is missing out on revenue,” Uhler said, by failing to regulate and tax online poker. Uhler also stated that customers currently have no protection against opponents who hack the sites or use illegal “poker bot” software to cheat other players as reasons in favor of regulation.

Dotzler told reporters that, although the bill is dead for this year, he does expect it to be brought up again in the next legislative session. “Bills of this significance sometimes take two or three years to garner support,” Dotzler said.