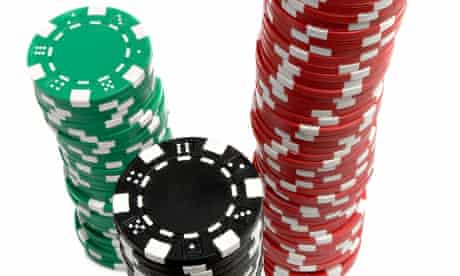 Shortly after Wednesday’s shocking Full Tilt Poker shutdown, the Los Angeles Times reported that the site was slated for purchase by a group of Europeans investors who would front the money to refund players. In so doing, the group would attain a majority stake in the site’s parent company, Pocket Kings.

The sale would also allow Full Tilt to settle the civil lawsuit brought against it by the U.S. attorney’s office, which was filed at the same time Full Tilt Poker operators were indicted on charges of bank fraud, money laundering and violating gambling laws.

Due to the sensitivity of the deal’s negotiations, Attorneys for both Full Tilt and the European investors are keeping mum.

Following reports of this Full Tilt Poker news, many of the site’s players are breathing a cautious sigh of relief. If the sale goes through, they could recover up to $150 million in funds that, following its April closure by the U.S. Department of Justice, Full Tilt had been either unable or unwilling to pay.