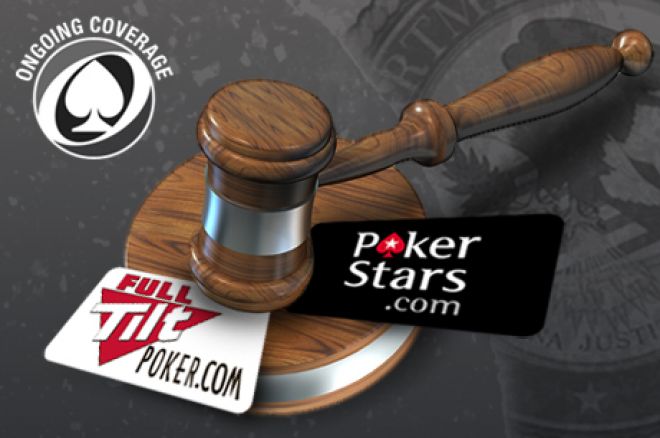 Internet chatter about the potential purchase of Full Tilt Poker peaked last week after the Los Angeles Times reported that a group of wealthy European investors were in negotiations with the site's owners.

Since then, several details have been revealed by Full Tilt Poker attorney, Jeff Ifrah, who has thus far been the primary source of Full Tilt Poker news regarding the prospective sale.

“The game plan is that within the next two weeks, this deal will close, and the number one feature of it is for players to get paid back. The investor is aware of that and everyone knows that’s the critical material term. Without that term, the deal won’t happen.”

Ifrah went on to say that he hoped the deal would include a settlement of the Department of Justice case, and garner a withdrawal of the class action suit brought against Full Tilt Poker last week by disgruntled players.

As to the still unknown identity of the potential Full Tilt buyers, Ifrah disclosed little, saying only that they are, indeed, from the financial sector (as many industry insiders have speculated), and that “they are not one of our competitors and to my knowledge it’s their first step into the e-gaming sector.”