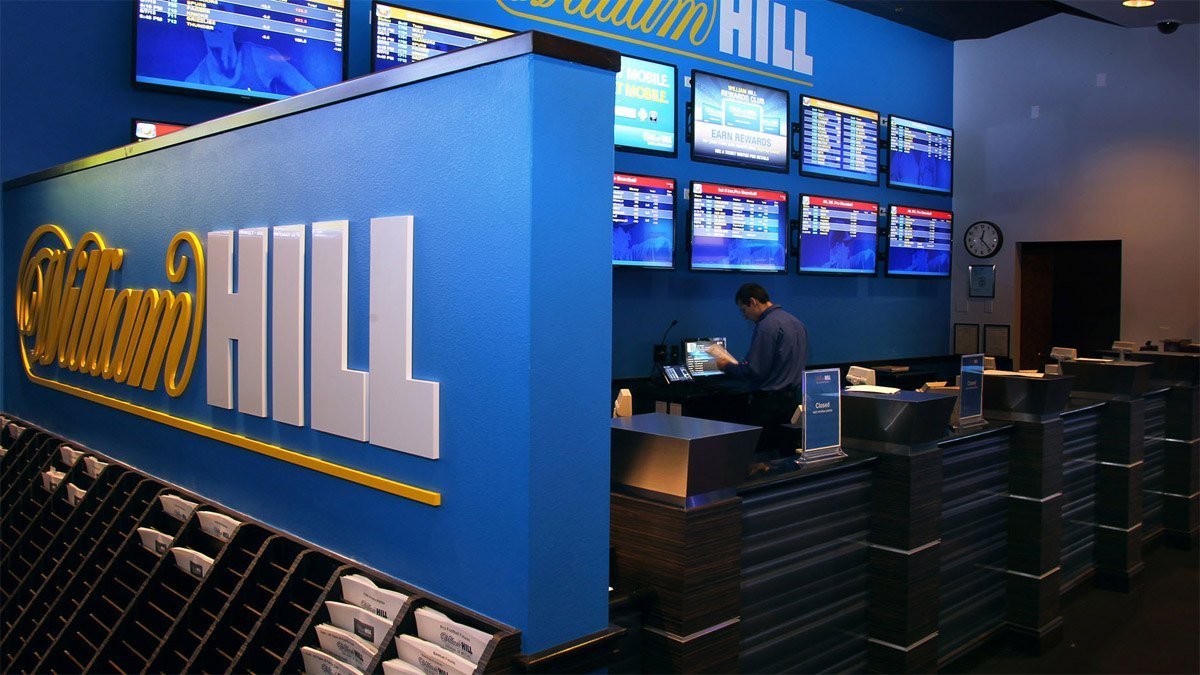 As CEO of William Hill, Britain’s leading online gambling operator, Ralph Topping is reportedly one of the top paid executives in the industry. As such, his opinion with regard to industry affairs matters, and lately he’s been quite vocal with one opinion in particular.

In a recent interview with the London Times, Mr.Topping criticized the United Kingdom’s Department of Culture, Media and Sport, which last month announced plans to revamp its tax structure and licensing protocols for online gambling operators.

Topping described the proposed online gambling regulations as “unfair,” and argued that the UK government is composed of “different departments doing their own things.”

Topping believes that following the reforms, online gambling operators will not return to the UK. Using William Hill as an example, he says its move to Gibraltar was a solid economic decision.

In fact, he said there was not “a chance in hell of [William Hill] coming back from Gibraltar,” and added that it was the epicenter of Europe’s online gambling activity.

“The Government will have to get their thinking caps on if they are going to make the UK more attractive to these technology companies.” he said.