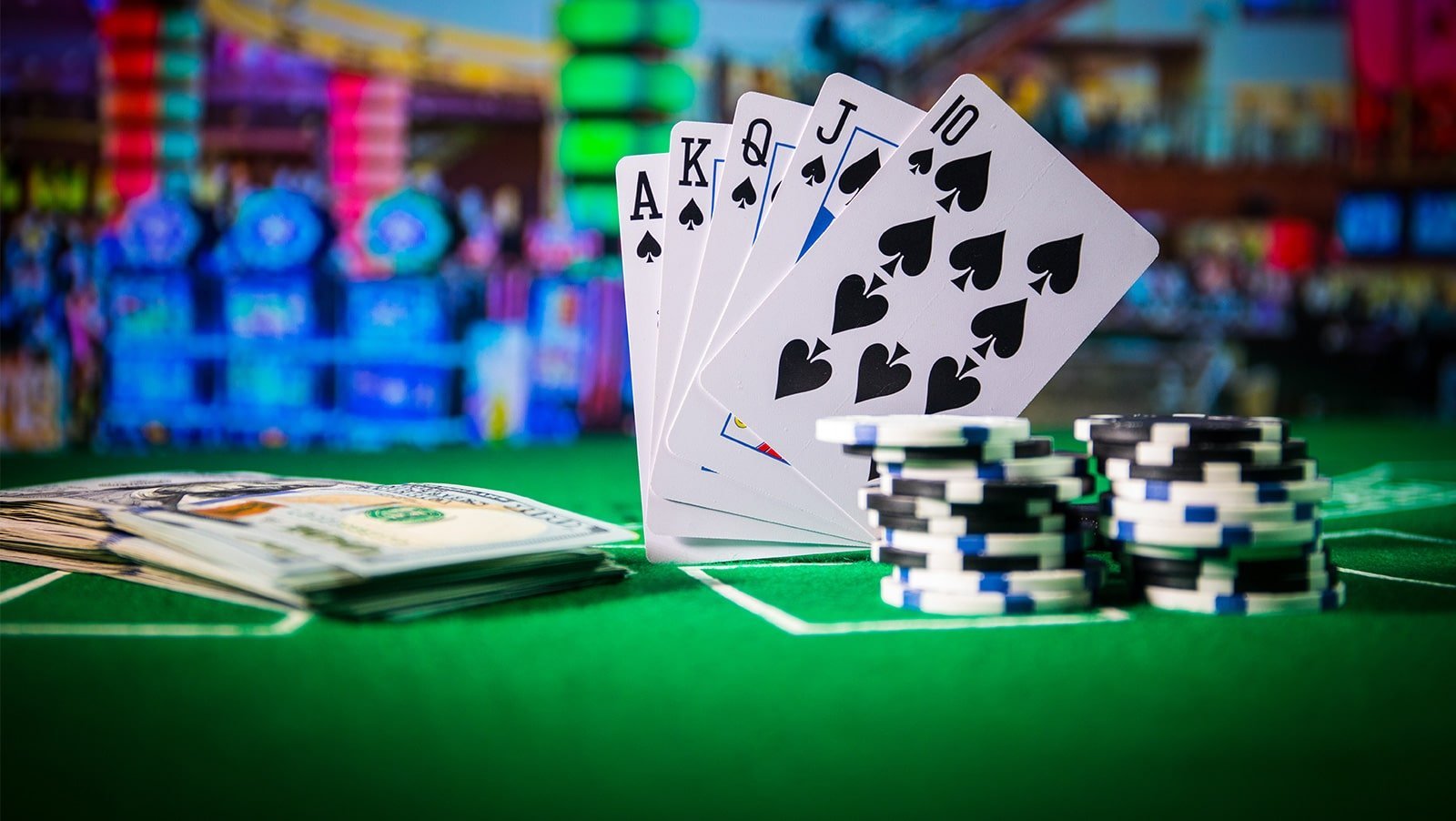 The World Poker Tour's first stop in Ireland got underway Thursday with a €2,500 buy-in Main Event that saw 338 players take to the felt. 195 of those survived Day 1 and will continue play tomorrow at Dublin's Citywest Hotel.

Irishman Dave Callaghan concluded Day 1 in the top spot on the leader board, amassing an impressive stack of 186,900 chips before the closing bell rang. The pot-limit Omaha aficionado built his chip stack slowly but surely throughout the day. His biggest win came after his opponent moved all in for 22K into a 3,000 chip pot on a board of KK9. Callaghan called with pocket jacks in front of his opponent's pair of eights. The turn and river had no impact, thus handing Callaghan a 45K pot.

Just behind Callaghan are Johannes Meyer, Jacob Nielson, Shaun Conning and Andy Black. Unlike Callaghan, Black hovered somewhere in the middle to bottom of the pack until the second half of the day, when he shot his way to the top on a single hand that saw his stack grow to 80,000.

Trickett, the leader of Team Titan Poker, was aiming to follow up several big poker wins in 2011. He managed to hang in until fairly late in the day, when two hands reduced his goals to a pile of ash. He first ran pocket kings into pocket aces, and later four-bet shoved with A-10 into A-Q to lose his last chips.

Below are the top 10 players and their chip counts following the end of WPT Ireland Day 1.