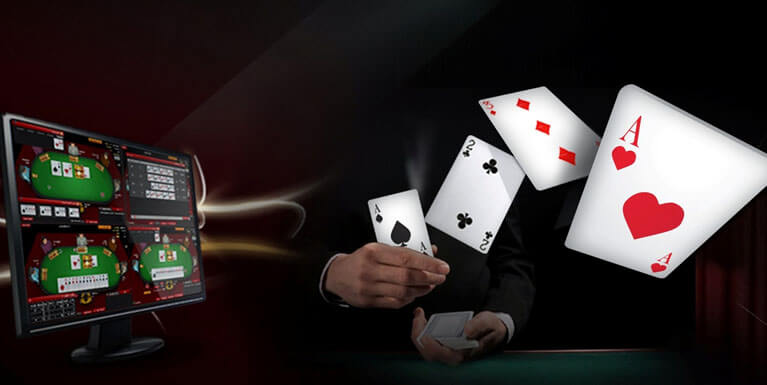 Americans who thought that a vote for Republican Presidential nominee, Mitt Romney, was a vote for licensed and regulated online poker and gambling in the United States learned they had the wrong impression earlier this week.

That's when, with little more than two month to go until the 2012 Presidential elections, the Republican party laid out its platform – the statement of positions for which it will advocate if elected.

The platform was released to the public on Tuesday at the start of the Republican National Convention in Tampa, Florida, and it has raised more than a few angry eyebrows within the U.S. poker playing community. In it, the GOP spells out a plan for thwarting future efforts at passing pro-gambling legislation, and blames gambling for many of America's social ills.

Buried deep within the 62-page platform, in a section entitled “Renewing American Values” and under the heading “Making The Internet Family-Friendly,” the position states: “Millions of Americans suffer from problem or pathological gambling that can destroy families. We support the prohibition of gambling over the Internet and call for reversal of the Justice Department’s decision distorting the formerly accepted meaning of the Wire Act that could open the door to Internet betting.”

The reference to the “formerly accepted meaning of the Wire Act” is a reference to the December 2011 decision by the U.S. Department of Justice to change the scope of the Wire Act of 1961 so that its laws apply only to sports betting. The result of the change saw both the federal government and state legislatures stumbling over themselves to be the first to enact legislation that would allow for online poker and casino gaming.

Those familiar with the relationship between the Republican party and online gambling aren't completely surprised by the platform. It was, after all, Bill Frist, the former Republican Senator from Tennessee, who proposed the Unlawful Internet Gaming Enforcement Act (UIGEA) of 2006, which was tacked onto a piece of ‘must pass' legislation and signed into law by former President George Bush. In the six years since, the UIGEA has been the weapon of choice in the Republican right's war on internet gambling.

Recently, however, more than a few Republicans appeared to have warmed to the idea of online gaming. Texas Representative Joe Barton, for example, sponsored HR 2366, a bill that would allow for online poker but put stringent restrictions on other forms of online gaming and criminalize play on non-regulated sites.

Unfortunately, HR 2366 has been parked in committee since its introduction last year, which has gambling supporters worried about the possibilities for pro-gambling proposals – some of them sponsored by Republicans – that are currently in the works.

The strong stance outlined in the Republican platform makes it clear that the possibility for passing any federal gambling legislation is unlikely until after the November elections.

Still, it must be noted that progress, though slow, has been made. Many individual states are considering legalizing and regulating online poker – Nevada already has – and the industry also got a recent boost thanks to ruling by a federal judge that poker is a game of skill versus chance.

Said Richard Muny, Player Relations Executive for the Poker Players Alliance, “For every two steps forward, we do have the occasional one step back.”