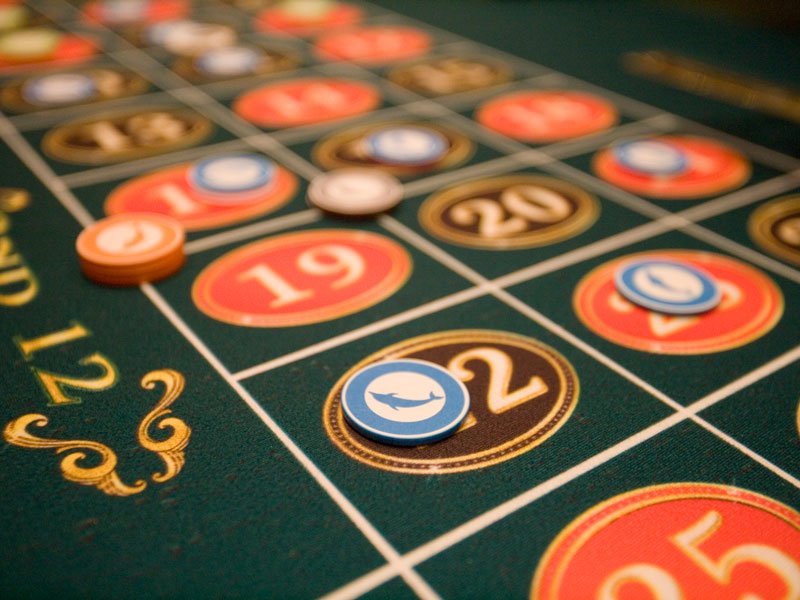 No one knew what would happen when Spain passed its National Gambling Act in May of this year and began implementing online betting regulations in June. Would the market tank or would it soar?

The results are in. And they are definitive. In the four months since Spain went legal, the government has collected more than €78 million in gambling taxes, with €27.5 million of that sum generated in September alone.

That figure reflects a growing interest among Spanish citizens in all things gambling. Real money betting has, over the last four months, increased at a rate of 100,000 players per month. Monthly player rolls are at an average 700,000, or roughly 1.5% of Spain’s total population.

Additionally, online poker wagers in Spain reached €87 million in June, €114 million July, €119 million in August and €131 million in September. As a result, poker now makes up 36% of the online gambling market. Sports betting, at 42%, is still the frontrunner, with casino and other games comprising 18% of all wagers.

According to a November 14 article in EGamingReview, three operators –  PokerStars, bet365 and bwin.party – are claiming the lion’s share of the increased revenue. Of the €78 million generated since June, the three sites have claimed €47 million, approximately 60% of the total.

Pokerstars, in particular, has seen a huge boost in player traffic and wagers. It experienced 30% growth over the past three months, with an average 1,450 real money players logging in at peak hours.

Together with William Hill, Sportingbet and five other sites, Pokerstars, bet365 and bwin.party maintain approximately 90% of Spain’s newly regulated market.

Sources close to the matter say that the market’s domination by a handful of companies is the result of said companies investing large sums in television and online advertising campaigns, as well as high-visibility sponsorships.

Local operators have yet to register any significant revenues, and as of October 31, only 30 of the 53 companies holding Spanish gaming licenses were operational.

“Hardly any participation has been seen by the Spanish land-based companies,” the source said. “They have not acquired any visibility in turnover during these first four months of regulated business,” he added.

Polarization may become an issue, but for now, the Spanish government seems unconcerned. The gambling taxes provide much-needed revenue in what is becoming an increasingly urgent economic situation in Spain.