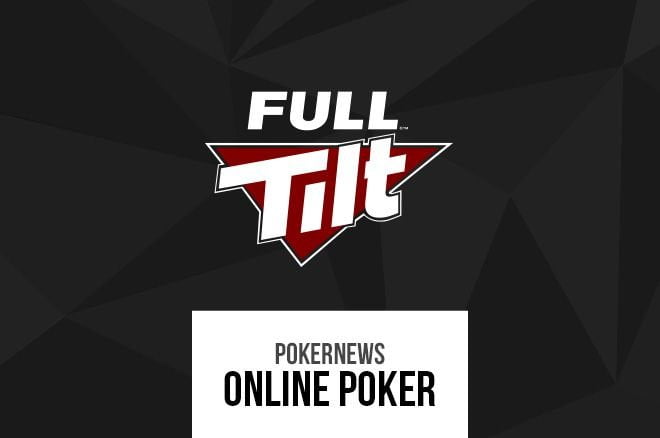 After months of promising that it was working towards reimbursement of players, the US Department of Justice (DoJ) has announced that New York-based Garden City Group will oversee the Full Tilt Poker remission process.

According to a DoJ press release, the Garden City Group (GCG) has a proven history of efficiently resolving several high-profile claim remission projects. Among these is the Gulf Coast Claims Facility, which pertains to victims of the Deepwater Horizon oil spill in 2010.

The GCG describes itself as “The recognized leader in legal administration services for class action settlements, bankruptcy cases and legal noticing programs.”

Noting that the group's selection is a significant step forward in the process of compensating Full Tilt players, Manhattan U.S. Attorney Preet Bharara said in a statement: “The Garden City Group brings a track record of handling the administration of some of the country’s largest and most complicated settlements.”

The GCG has already established a website, FullTiltPokerClaims.com, where players will soon be able to electronically submit claims for their money.

That money – estimated to be upwards of $150 million – has been frozen for nearly two years. While non-US players were reimbursed after the Rational Group, PokerStars’ parent company, purchased select Full Tilt assets last July, US players have been waiting for the release of the funds in their player accounts since Full Tilt was shut down on April 15, 2011 (aka Black Friday).

The FullTiltPokerClaims.com website will also allow players to register and receive emails and other information relevant to the claims process.

As to when the remission process will commence, the GCG has not yet finalized a date, but assures players it will begin soon.

It is also unclear whether players will be paid the entire sum in their account balances. Earlier reports suggested US players would receive only the amount they could prove having deposited at Full Tilt.

Many, however, are hopeful that reimbursement will proceed in the same manner as that of PokerStars in the US and Full Tilt to non-US players; In both cases, players received 100% of the funds in their accounts.