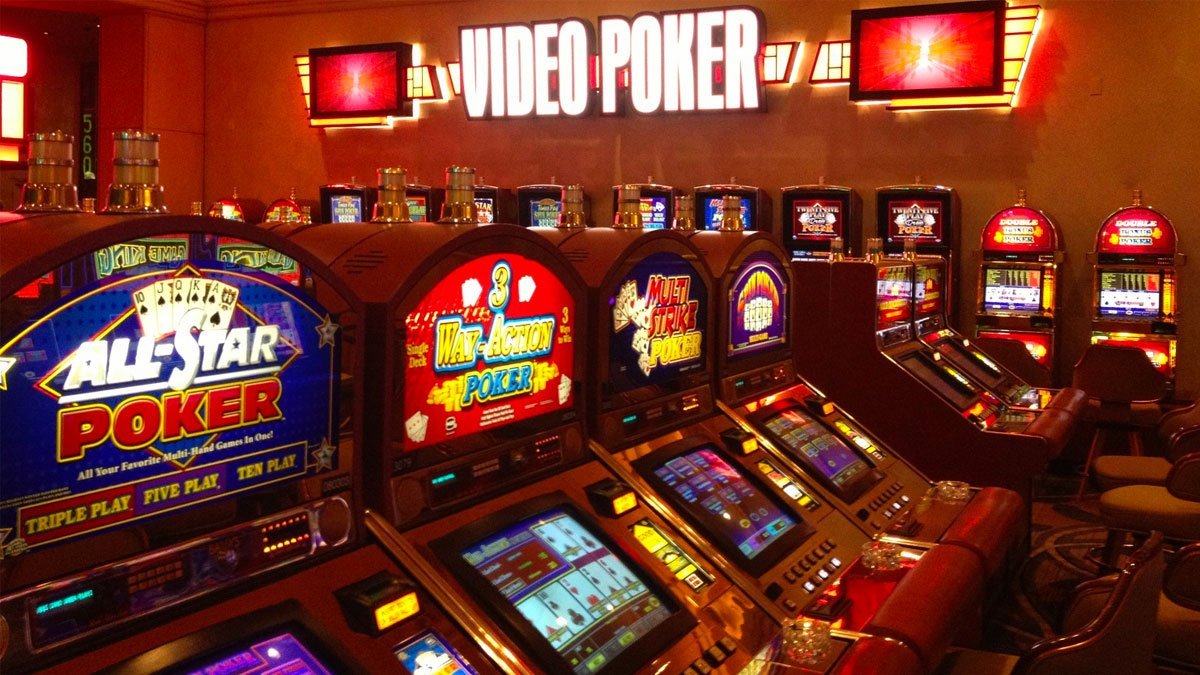 Playing video poker is very similar to playing five card draw, but for one major difference: In video poker, whether Jacks, Kings, or Three of a Kind, there is a cutoff between paid and unpaid hands.  This is true whether you play video poker in a brick and mortar casino or an online casino.

Online Video Poker Strategy #1—When to throw away paying hands

Video Poker odds might work that way if the pair you keep won’t improve. Most times, however, it will. A pair can improve to two pair or three of a kind quite easily. It may even become a full house or four of a kind.

Now that we’ve established the few rare cases in which it’s acceptable to break up a paying hand, let’s talk about the kind of video poker strategies you can use when you don’t have a paying hand.

But where do we go from there? Let’s work through each video poker hand. Any sort of draw that would give you an advantage towards going for four of a kind or a full house would be a paying hand already, so let’s skip down to flush.

These combinations make the pair a pretty decent draw in video poker. In fact, in many situations the pair is a better draw than the open-ended straight draw. As a general rule, it’s wise to keep the straight draw if at least one of the cards in the straight is a Jack or better.

If you can’t meet any of these conditions, throw all your cards away. Put simply, it’s not worth keeping 4 cards to a straight or three cards to a flush when only one or two exact cards can complete either. The odds of pairing just aren’t high enough. It might be tough, but give them all away. Think about it this way: Five new cards mean a new possibility of a Royal Flush.

I’ll be the first to admit that these “Video Poker for Winners” guidelines are just basic common sense. All too often, however, players do not follow them. There are also certain mitigating circumstances that will call most of the above strategies for playing video poker into question. But given the multitude of variables that may arise within a single game, this is the best you can do.