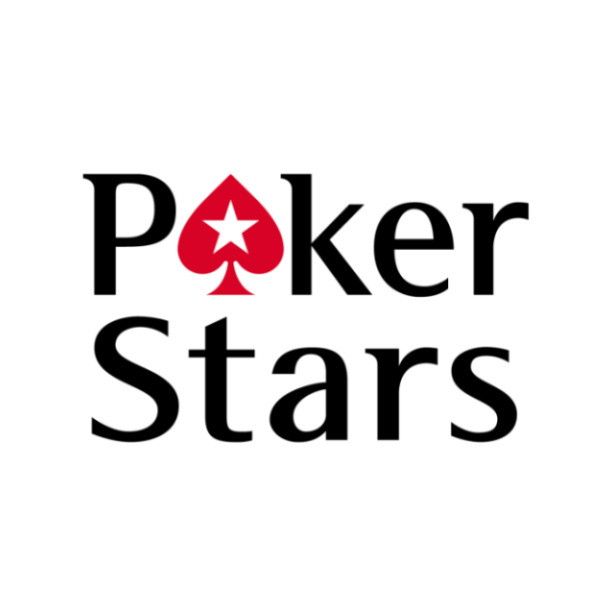 This end user license agreement (the "Agreement") should be read by you (the "User" or "you") in its entirety prior to your use of our service or products. Please note that the Agreement constitutes a legally binding agreement between you and Rational Poker School Limited (referred to herein as "us" or "we") which owns and operates the Internet sites found at www.pokerstars.net and www.fulltiltpoker.net (the "Sites"). Terms & Conditions

Get Your 100% Bonus
CLAIM BONUS
Since 2006, PokerStars has reigned as the most popular online poker room in the world – and not only has it been in the lead, it has dominated its competition.For instance, according to PokerScout.com, PokerStars’ cash game traffic at its lowest hours is still twice as high as its nearest competition’s traffic at peak hours. At the time of writing, PokerStars has about 19,000 cash-game players online while the second busiest site (888 Poker) has about 3,000.

Many variations of poker exist, but all of them share certain basic rules. Each game involves betting on the strength of your poker hand, and all games feature a ‘pot’ that those bets go into. The player with the strongest hand, or the only player left in the pot after everyone else folds, wins the pot.All poker games also feature a mandatory bet of some kind. In Hold’em games, this is usually called a ‘blind’ and is wagered when it's one or more players’ turn to post the blinds. In Stud and Draw poker games, this is usually called an ‘ante’ and is wagered every hand, while some games have antes in addition to blinds.

Bonuses are readily available at PokerStars, especially for new members. To begin, new players to the site can access $30 in Free Play. Deposit $20 or more with the bonus code THIRTY to earn this extra bonus cash. The $30 in Free Play includes Spin & Go Tickets plus bonus cash.Another option for new players is the 100% deposit bonus worth up to $600. This bonus can be accessed by using the code STAR600 and depositing via three qualifying deposits within a 60-day time frame. After depositing, players will need to play real money games. During gameplay, redemption points are earned. Players will earn 5 redemption points for every $1 paid in rake or tournament fees.

For several years now, I’ve ranked PokerStars’ software as the second best in the world, right behind Full Tilt. For me, Full Tilt had something special, but PokerStars has always had good software as well which obviously appeals to plenty of people. Full Tilt was folded into PokerStars in May 2016, leaving PokerStars as the top software in the online poker industry.What’s so good about the software, then? Well, for one, it works (or at least worked before the latest major update). It’s easy on the eye, and even more importantly, it’s easy to use. Online poker has been around for over 15 years now and it’s mind-boggling how few online poker rooms still have a top quality software, and PokerStars happens to be one of the rare sites who do.

Now that you have your PokerStars account created, its time to learn about deposits and withdrawals. There are options for players to enjoy PokerStars via desktop and mobile, so game play can be enjoyed at home or on the go. PokerStars bitcoin, WebMoney, Visa, MasterCard and many more options are available for deposit and withdrawal depending on your location.

You don’t get to be the top online poker site in the world by providing bad customer support. PokerStars is a professional online poker operation and they will treat you that way. They’re also active in online gambling communities by answering to members’ questions, solving their problems and asking for feedback.The customer support personnel aren’t to blame for the decisions the directors of the company have made regarding the recent (mostly negative) changes. If anything, their job has become harder since people are surely complaining more nowadays.I have no complaints regarding the customer support department (except for the lack of phone support which could come in handy). But the way PokerStars takes care of its customers as a company (again, referring to the recent changes) has changed for the worse and that bothers me (and judging by all the comments made online, bother a lot of other people too). With that said, it is still among the best in terms of how it handles player complaints and support issues.

PokerStars may still be the best option for online poker players around the world (US players are prohibited) but its quality has gone downhill recently. However, it’s hard to argue against the massive amounts of player traffic and tournament prizepools which tower over all of PokerStars’ competitors, in addition to other types of promotions that PokerStars is better-equipped to offer than its significantly smaller competition.