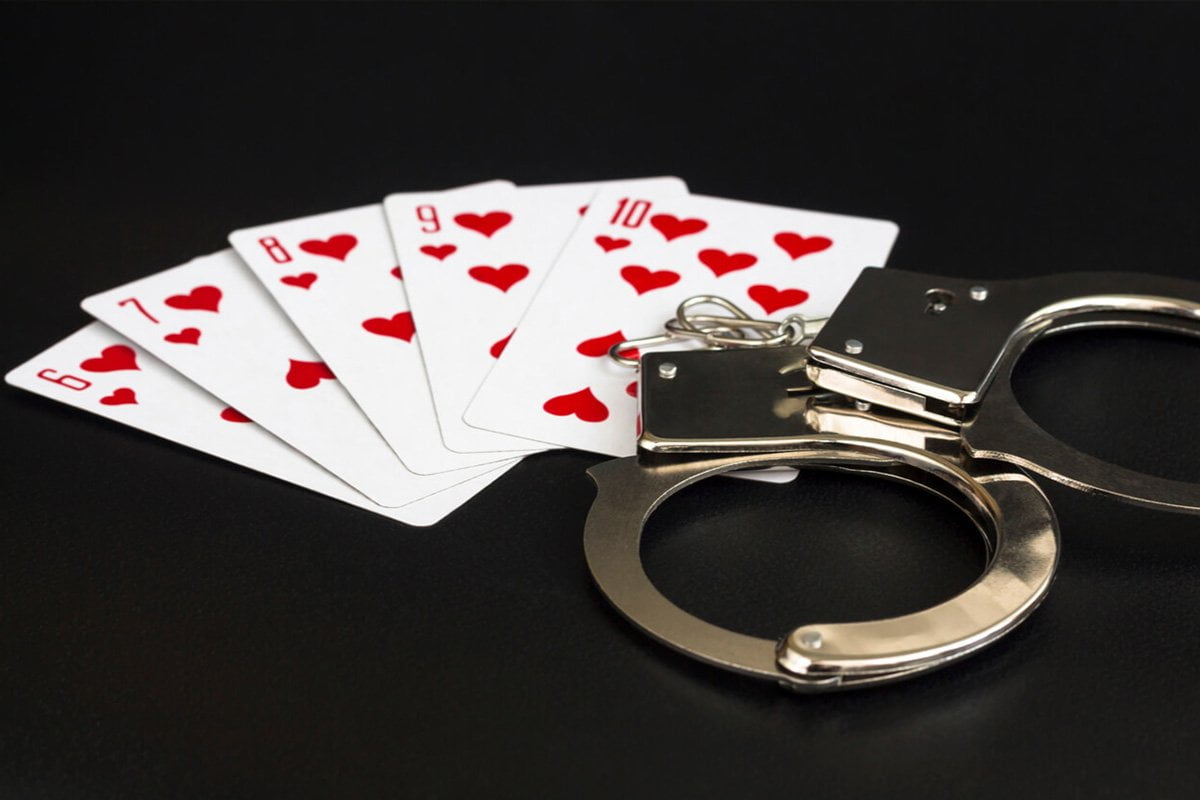 The fallout from “Black Friday” has now spread beyond US borders. Police officers with the Organismo de Investigaciones Judiciales (“OIJ”) of Costa Rica carried out multiple raids on the homes and businesses of executives with the online poker site Absolute Poker and Innovative Data Solutions (“IDS”), the former customer service center for both Absolute Poker and sister site UltimateBet.
Costa Rican authorities conducted the raids in conjunction with a warrant issued on Absolute Poker executive Scott Tom, one of the main names mentioned in the US indictments. US federal prosecutors have charged Tom with money laundering and bank fraud in relation to how his site and other leading poker sites disguised payments to players.
Another target of the raids was Costa Rican Olman Rimola, the owner of IDS. The OIJ reportedly raided the IDS offices in San Jose as well as Rimola’s home and his mother’s home in Escazú. Police did not capture either Tom or Rimola, but did gather an undisclosed amount of evidence.
The news of the raids follows on the heels of Blanca Gaming, the parent company of Absolute Poker and Ultimate Bet, denying rumors of impending bankruptcy due to the “Black Friday” indictments. The company announced last week that it would not be able to meet debt payments to a Norwegian firm, which forced that firm to declare bankruptcy.
Manhattan U.S. Attorney Preet Bharara, the lead prosecutor in the case against the online poker sites, called the moves by Absolute Poker and other sites “an elaborate criminal fraud scheme”. “Foreign firms that choose to operate in the United States are not free to flout the laws they don’t like simply because they can’t bear to be parted from their profits.”