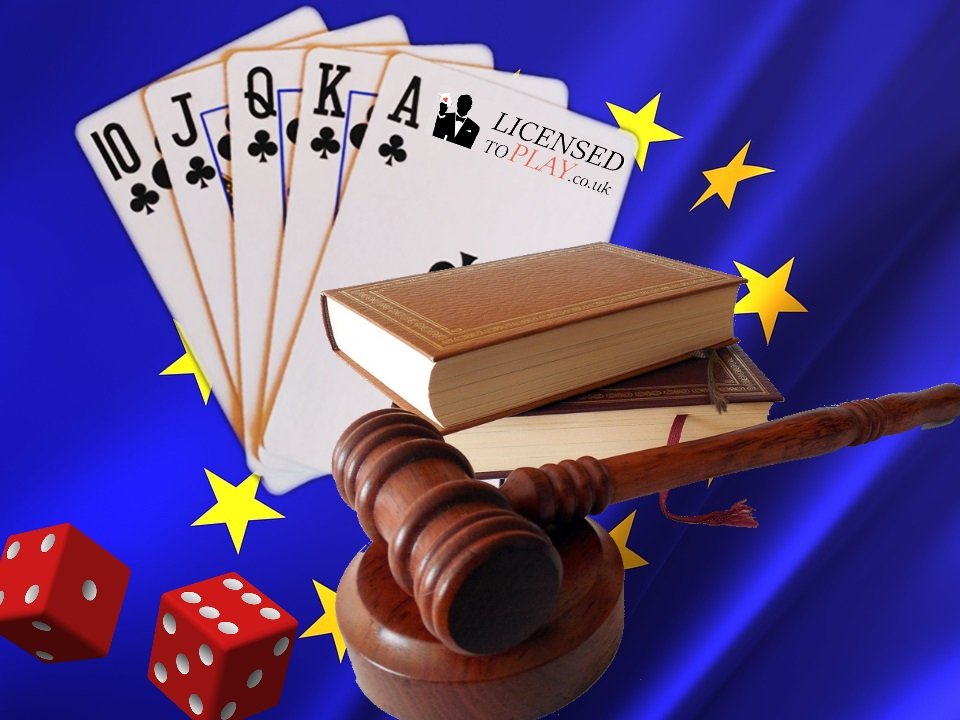 Legislators in Cyprus have sent a bill proposing a ban on all forms of online gambling except sports wagering to the European Commission for review. According to EU law, which prohibits restrictions on the exchange of services between and among EU nations, Cyprus’ government is obliged to ask the European Commission for an exemption in enforcing the intra-national online gambling ban.

Lawmakers there are employing a logic similar to that used by Portugal in its successful 2009 request for a ban. In that case, which was tried in the European Court of Justice, the Portuguese government defended itself against charges that the goal of the proposed anti-online gambling legislation was the creation of a government monopoly. Instead, it claimed that regulation would help to fight crime and prevent operators from committing fraud.
According to Cyprus’ Attorney General , Petros Clerides, the ban on roulette, slot machines, and poker is “in the public interest.”

“It is intended to combat criminality and to protect the consumer,” he said. Clerides also cited the ECJ’s 2009 finding in favor of Portugal as evidence of its rightness.

Though the proposed legislation forbids online casino games like roulette and slots, it allows for internet sports betting and the provision of licenses for retail outlets.

Additional tenets include:
In 2004, Cyprus’ Finance Ministry hired a team of international consultants to draft a law that would regulate online gambling. After suspicions arose that the authors were prejudiced by their interests in gambling, the project was abandoned.
In March of 2009, Finance Minister Charilaos Stavrakis estimated that Cyprus’ economy suffered an annual loss of 2.5 billion Euro as a result of unlawful land-based and online casino activities.
Lawmakers in Cyprus believe the European Commission will return a verdict before the end of the year.