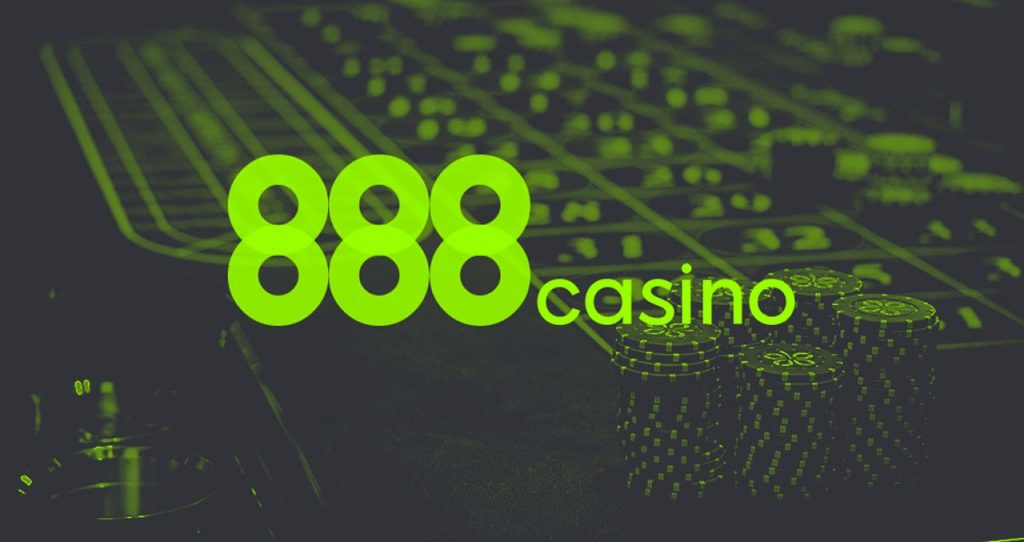 888 Casino, one of the world’s longest-running and most popular online gaming sites, is giving players the chance to build their bankrolls in two ways. The online casino is offering a free £60 bonus to players who deposit at least £60 on Boxing Day, the post-Christmas holiday celebrated in England and other nations in the British Commonwealth.
Players are eligible to earn the bonus after their initial deposit of at least £60. The site holds the additional £60 in a “bonus account”. Players can earn the bonus cash as they play the wide variety of online slots games found on the site. As they play, the £60 moves from the “bonus account” to the player’s account.
The bonus promotion gives new players an opportunity to try out one of the leaders in the online casino industry, as well as for existing players to have some post-holiday fun playing on their favorite site. Also, many of the progressive online slots games on the site feature some of the highest jackpots available.
For players who would rather test their aptitude than their luck, 888 also has an online poker promotion underway on its sister site. 888 Poker is operating a promotion to commemorate the Ashes cricket test matches between England and Australia.

The 888 Poker Ashes tournament will have a guaranteed prize pool of US$1,000, with a buy-in of only US$0.01. In celebration of the test matches, the tournament will only be open to residents of England or Australia.