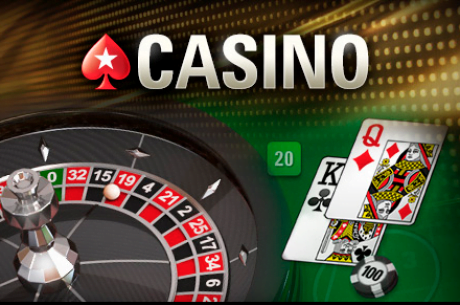 It's the end of another eventful week in the world of Spanish online gambling, as the cash-strapped country continues to announce the awarding of licenses to now legal online casinos and sportsbooks. Among those that received Spanish licenses this week were PokerStars and Betfair.

PokerStars, the world's largest online poker website, went live with PokerStars.es on June 5. Spain is the latest addition to the operator's growing list of licenses in regulated markets. That list currently includes France, Italy, Denmark, Belgium, Estonia, Malta and the Isle of Man.

Betfair, the latest British betting exchange to receive a Spanish online gambling license, will now be permitted to offer casino and sportsbook services in Spain. Last month, Betfair reached a 10 million euro settlement with the Spanish tax authorities. The company said that, in anticipation of a legalized Spanish market, it had been paying the obligatory 25% tax on gross gaming revenues in Spain since the tax law was implemented in May 2011.

Spain recently raised around 70 million euros ($87.5 million) in back taxes paid by operators who, according to the Spanish government, violated decades-old gambling laws.

The granting of licenses to PokerStars and Betfair follows licenses issued last week to Bwin.party digital, Sportingbet, William Hill and 888.

Of its newly legal status, Gino Appiotti, PokerStars President of Licensed Markets in Spain, Italy and France said: “Spain is a very important poker market and features some of the best players in the world. As the most popular online poker site in the world, we are very happy to provide the best variety of games, the safest and most secure online play and our world-class software to the market.”